SAN FRANCISCO, CA – March 16, 2017 — Over the past 59 years the San Francisco International Auto Show, has grown to become the premier, largest and most spectacular auto exposition in northern California.

Known as the hub of technology and innovation, The San Francisco International Auto Show will welcome global manufacturers back to the Moscone Center Saturday, November 18th and continue its nine-day run through Thanksgiving weekend, ending on Sunday, November 26th, 2017.

The San Francisco International Auto Show will also celebrate its 60th Anniversary and will honor its heritage with specialty displays, a VIP Gala and visits from local dignitaries, key automotive executives and prominent automotive journalists.

Supported by the California New Car Dealers Association, The San Francisco International Auto Show is the only auto show held regionally that lures the dazzling high-tech manufacturer displays. It will offer Bay Area auto buyers and enthusiasts their first opportunity to see the new 2018 model vehicles all in one place. The Auto Show will fill the 1.2 million sq. ft. Moscone Convention Center making it the largest exhibition of any kind in the greater Bay Area and the second largest auto show in the western United States. 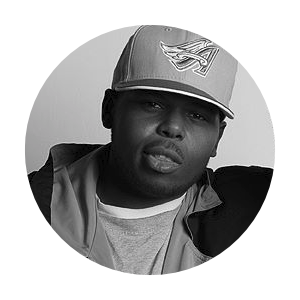 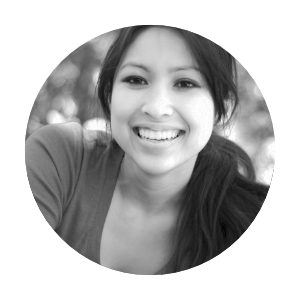 Give us a call during office hours or reach out via facebook messenger or email at any time. We look forward to speaking with you.

Before you bring your car by our shop, please call the day before or the morning of to confirm your appointment.

Bringing performance back to the forefront of the car enthusiast community. Overkill Performance strives to bring back the “Track Lyfe.” Bringing the heat back to the street.